On Tuesday, the Ethiopian Football Federation announced their decision to part ways with national team manager Ashenafi Bekele. The manager leaves his post after less than a year on the job. But, the announcement of his dismissal comes as no surprise after such an underwhelming stint. If anything it is END_OF_DOCUMENT_TOKEN_TO_BE_REPLACED 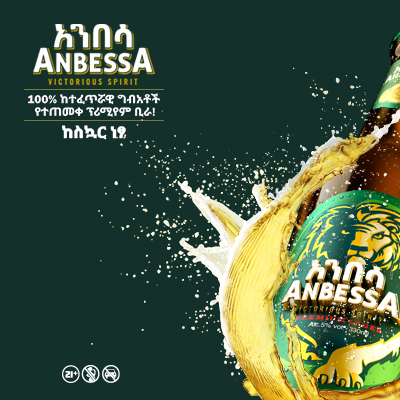 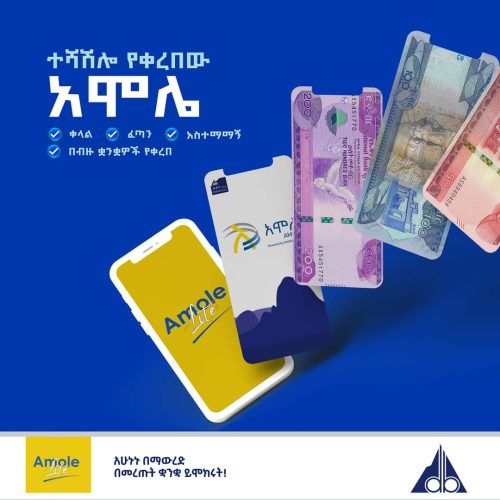 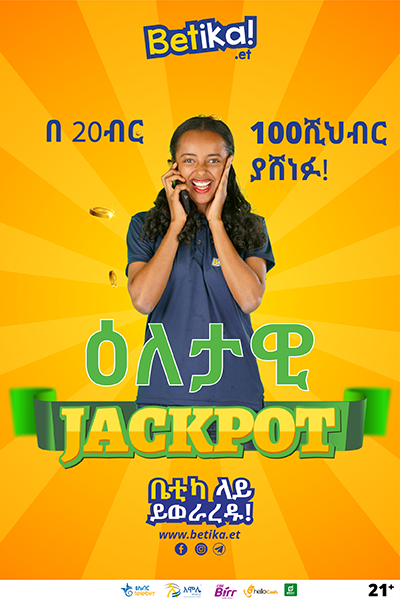