In highly contested game, it was Uganda who dominated possession and attempt on goals in the opening minutes. Their effort came to fruit when the unmarked Ceaser Okhuti headed home from close range to give Uganda the lead. Amavubi came close to equalize through Jean Baptiste Mugiranzea, who saw his effort denied by Ismail Watenga.

Amavubi throw everything to level matters but failed to get one. The win made Uganda a record 14th times winners of the oldest African football tourney. Cranes midfielder Muzamir Mutyaba named man of the match. 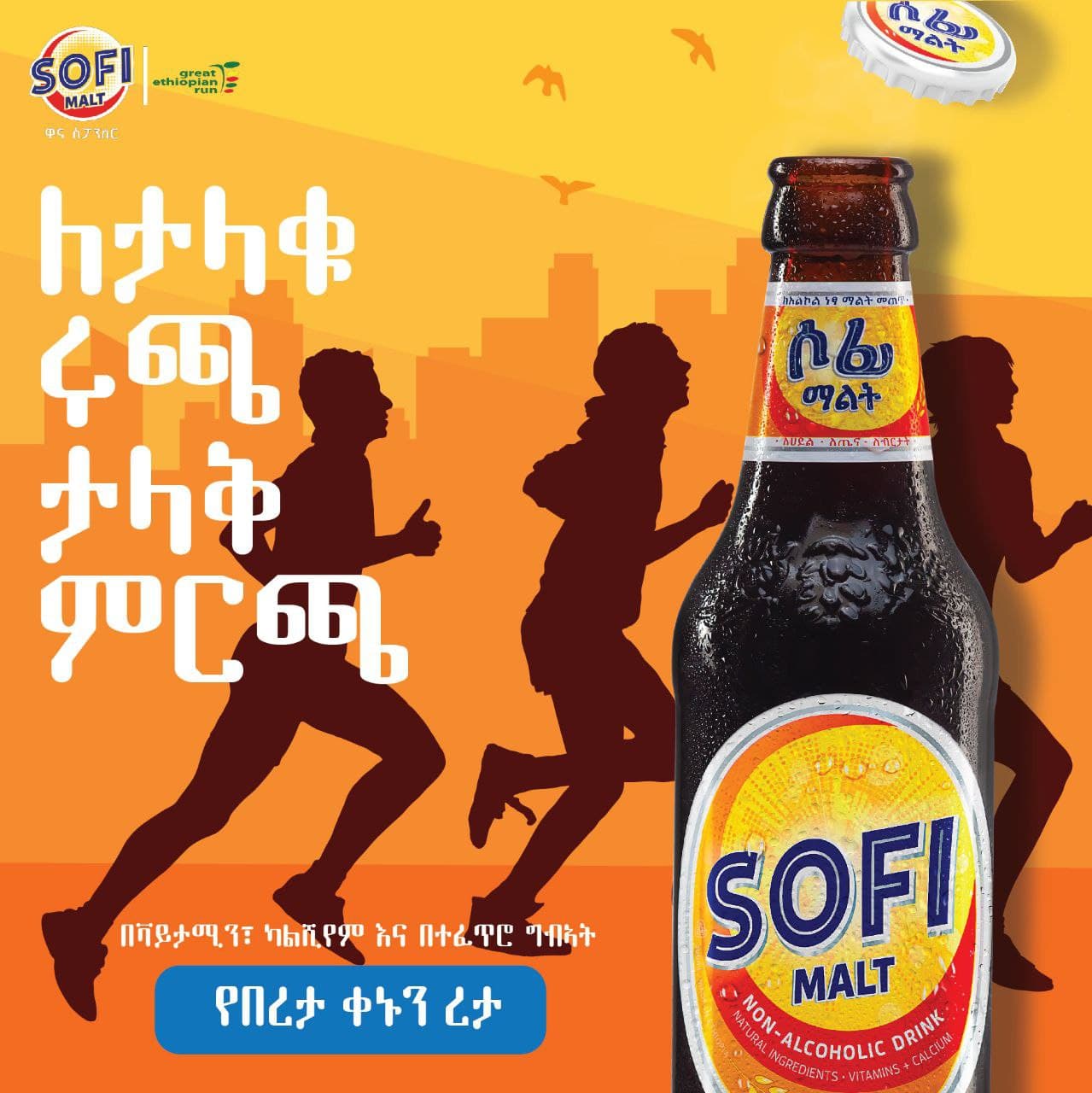 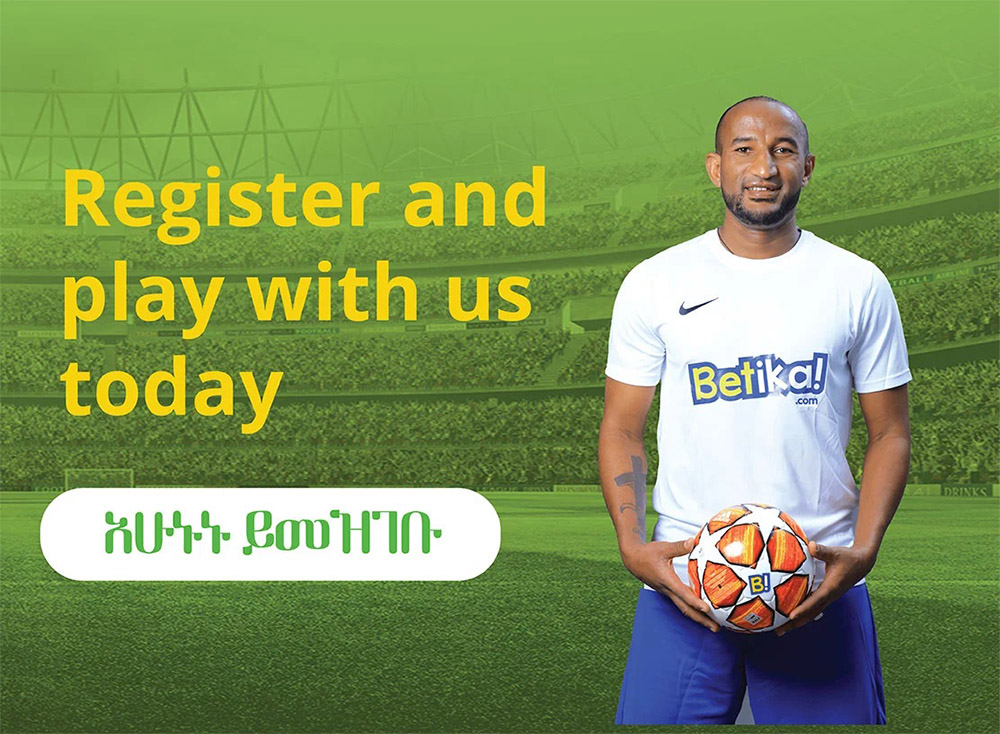 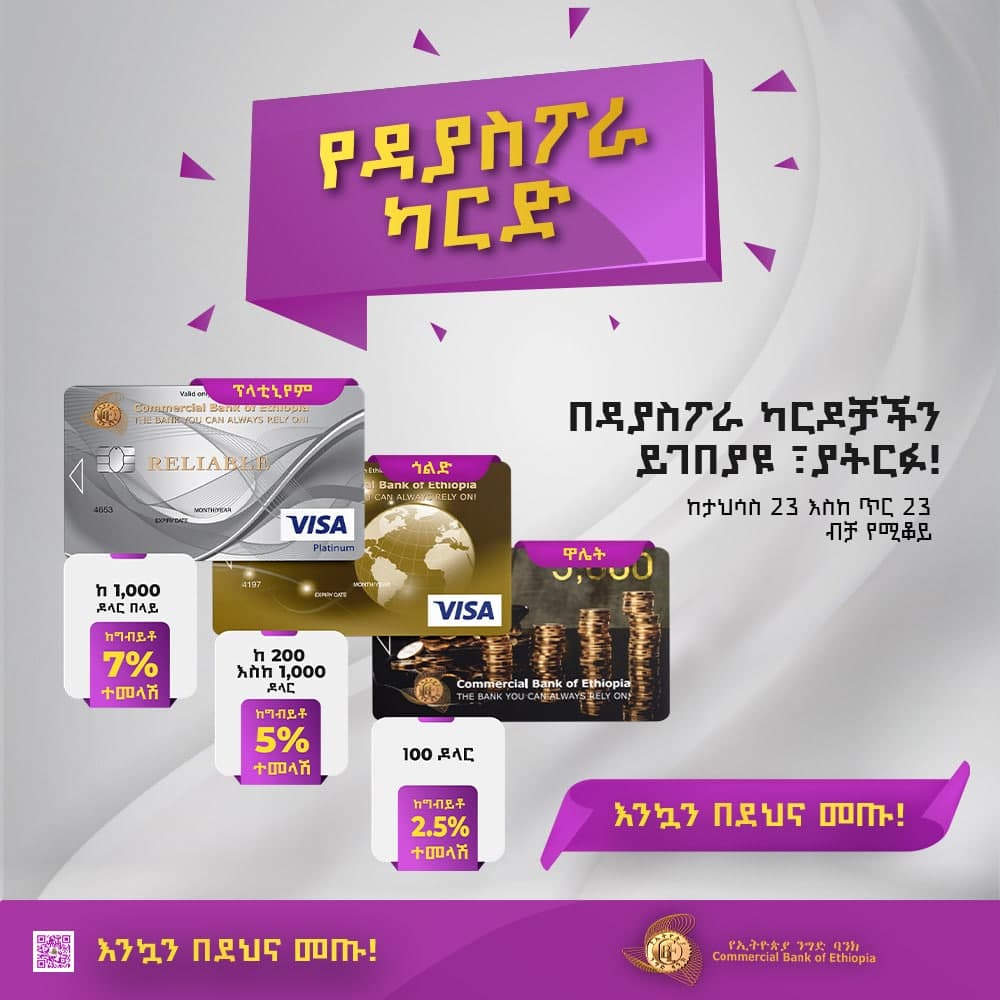 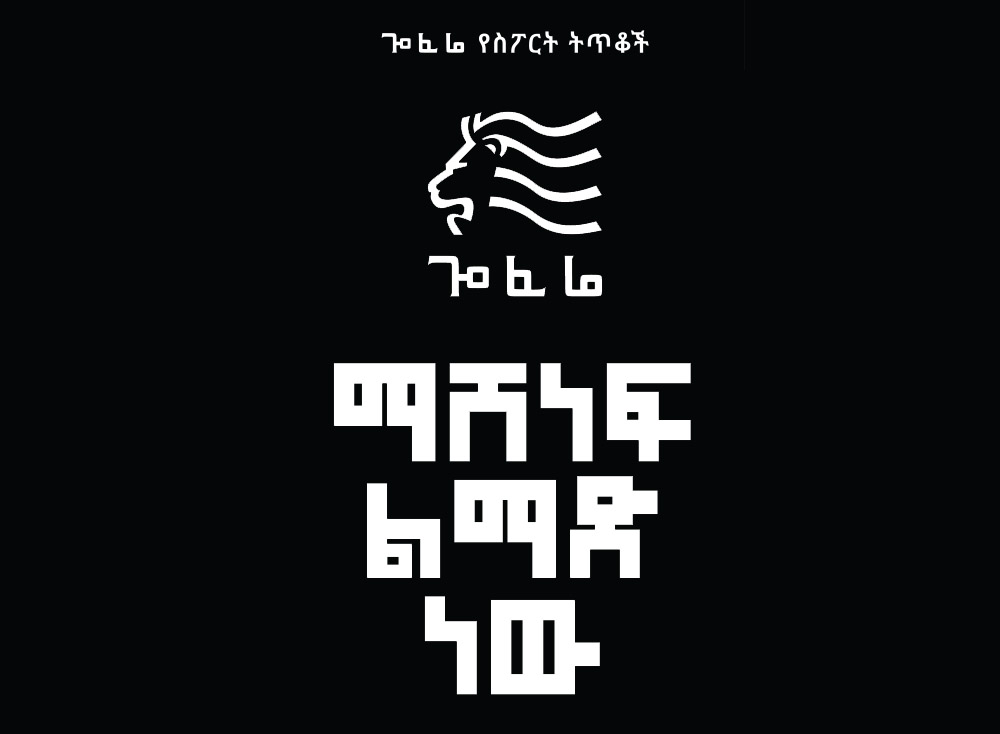