Ethiopian National Team played its second friendly in 3 days against Zambia and lost 3-1. The National team coach Webetu Abate answered questions from the media after the game.

Opinion about the game

“Our plan was to use all players who are fit. We also tried to use players who weren’t fit on Thursday. We were able to assess where our team is using that. ”

Question: The weakness of the team was that it wasn’t able to handle the pressing. Did you think about playing with a double pivot?

There was a silly mistake for the second goal. Why do these errors happen?

– “The main goal of the game is to not get a result but to assess our performance. We learned much from this. We will not be discouraged.

“Our systems were more or less similar especially in the second half. Our weakness was trying to do the same thing while there was another option to pass or move the ball. We had options to use other lanes to pass but we did not use that option and we fall for the trap.

“Using double pivot doesn’t make much of a difference. The main point is how to possess the ball and how we pass. There was a big weakness in that regard and Zambia managed to exploit it. ”

“Defensive things are team work just like an Orchestra. When we lose the ball we have to reorganise into our defensive shape. The gaps are to be expected. If it were a club you wouldn’t expect us to play this fast but it is what it is. We can not change that.

“We had problems not only as individuals but also as a group. ”

The mentality of Zambia was not like a friendly. Did you want to see that in your team?

“I think the passion of our players before and after the game was there. I believe my players were dedicated but on the pitch they didn’t fully show that. I asked the players at half time and they admitted there was lack of passion. ”

The importance of the friendlies?

Did they help you to identify your players?

“I believe the games benefited us. Our ultimate goal is to help us select the players we will take to the qualifiers. It would have been better to see each player for full 90 minutes. We will be ready for the next game with 27 players with the addition of Shemels Bekelle. There can be injury or covid in the future so we will cut the squad to 23 when are about to leave.” 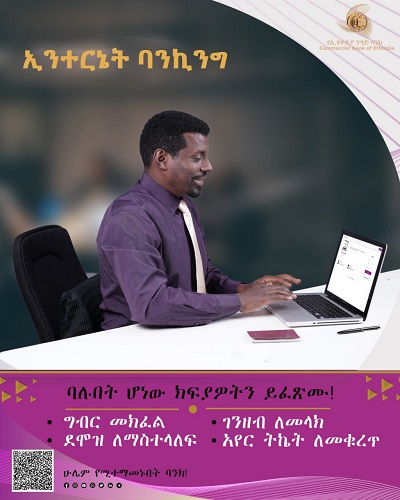